I write this reflection as a very proud parent, and an even more ardent supporter of a team full of pride. A few short weeks ago, our boys only had some television footage to observe. They had some heroes to attempt to emulate, and a few snippets of largely outdated and irrelevant advice from a smattering of Fathers, Uncles and the odd cousin or older brother.

Today they stand together as an undefeated team having faced much larger opposition from some much bigger schools. Under 10 may not be the biggest and most important year of their lives, but it is so far, and it is with that in mind that I write. As coach you have taught them how to win and how to draw, and we all know about the rarity of enjoying an undefeated run. To do that you have taught them skills, strategy and structure – all wonderful ingredients which will no doubt stand them in good stead all their exciting lives ahead. But I want to say Thank You for teaching them something else. Something much bigger than all the rest combined.

In a word, character. And no amount of winning will give us that. When a new member of the team pulls off a try saving tackle, he walks a little taller, and when a player backs himself to go blind, and dives into the corner he realises that it was the previous disciplines to structure which allowed him success. When a boy learns that there is as much glory in the pass which created the try as the try itself, then he learns the value of service. And our world is crying out for service. When we realise the value of winning good ball without even touching it, then we learn to look after the things which others have worked hard for. When bumps and bruises, scrapes and stitches become not just a part of life, but are worn as badges and scrolls of honour, we understand that there are no pleasures in life without their opposite pains.

This season I watched from the sidelines how mistakes were made and forgiven, and I wondered if I ever forgive my own mistakes or indeed those of others with the same willingness to get on with the game. I watched how close games were won with cool heads and the value of perseverance, and I saw boys finding space – not only space in the field of play, but space in their school by virtue of wearing the colours. They had an identity, and within that liberating feeling of independence there lay the overwhelming joy of belonging.

When the games were blown along with our nerves, and the touchlines trampled by pent up parents with nibbled nails, we saw two rows of young men seemingly taller each week line up to shake hands. The brotherhood of barefoot rugby being the big winner, and despite who it is that these boys will play with or against in all their future encounters, their ability to shake hands and get on with the rest of their lives together, must surely be the greatest by product of sport.

So skills, strategy and structure were learned, and learned well, but when blended with service and sensitivity, accountability and acceptance, passion and perseverance, it produced something quite special.

There is nothing more than that which parents want to see in their child’s eyes.

If I remember correctly, it is all I ever wished to see in my own parents eyes and at the end of this season of life, I hope my son saw that in mine.

I never missed a game all season. How could I?

There was more than just a rugby match on the go, there was life and all its lessons unfolding before my shining eyes.

To all coaches of all our children who produce shining eyes. Thank You.

The world needs a whole lot more of them. 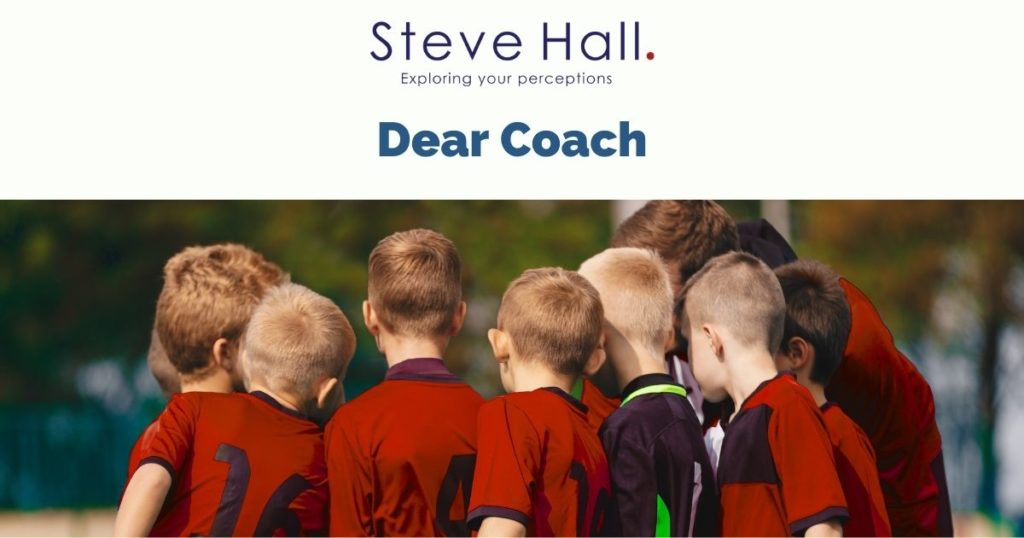